The Bed of Plato

Plato in bed.
He speaks: Whenever we group different beds under a single name, we recognize in them a unity of structure. The carpenter takes this to be a law of construction, which in his work he obeys but does not create. As for the painter, he copies an aspect of the bed—one aspect only—he comes third; he is an imitator twice-removed, as the bed-model itself is but an appearance. Moreover, with a simple mirror anyone can paint. Pascal replies from the Bois des Solitaires: All is vanity and fabrication of ghosts, shadow of a shadow, but painting is the most vicious of the vanities. Monsieur Descartes is heard speaking to himself in the depths of his heated chamber: The most imaginative artist composes his work only with elements already in Nature; if not forms, colors at least. He is locked in a dungeon so deep that even if he could escape he would never pass beyond the frame itself of his invention. Can it be true that the philosophers as a whole prefer the densest reality to the Marvellous and the Possible? The eighteenth century is more generous than dialectical Greece and the classic age in France. Hamann, ‘‘the Magus of the North,’’ maintained that the senses and passions understood and spoke through images only, and that the entire treasure of knowledge and human felicity was to be found in images.1 Yes, and all is permissible. If Pygmalion does not devour his wife he will be eaten. Weshall engulf the Universe (and it is rather vast!). We shall become what we have engulfed. Weshall stretch out in domains where liberty does not yet exist, we shall have flowers that are beds, and for us the forests will rise and walk. We no longer wish the philosopher-jailers to guide the imagination. We shall see a solar system in a grain of sand, and if we like, it will be there.

From the bond cast to the wind, to the suffering of the flame, to the wake of a head of hair, to the flight of a feather in shadows; all signs will serve us in the avid arena of Desire. 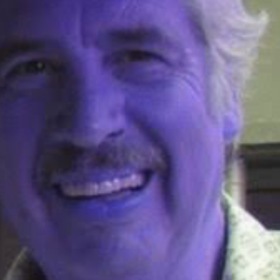 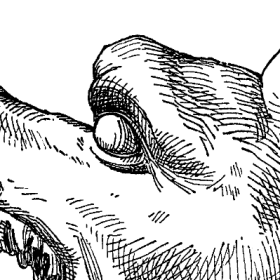 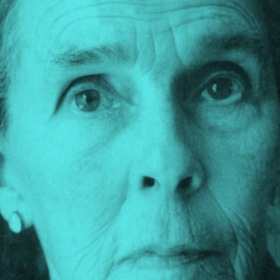 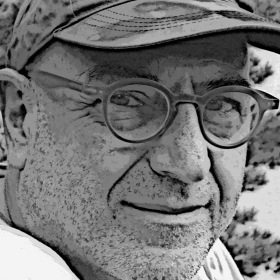